Ludwig Museum – Museum of Contemporary Art has always something interesting to offer to do on a lazy Sunday afternoon. The museum has organized several successful photography exhibitions introducing the works of influential figures in fashion photography like Martin Munkácsi, Cecil Beaton or Helmut Newton. Next in line, after the great success of NORTHERN WOMEN IN CHANEL in 2010, the Swedish Peter Farago & Ingela Klemetz Farago, in close co-operation with Chanel, presents WOMEN IN CHANEL in Ludwig Museum between July 08 and September 11, 2016.

Peter Farago was born in Hungary and started taking photos when he was 4 years old. Among other things he has done several covers for Russian Vogue. Ingela Klemezt Farago comes from the music industry, but she soon started working as a stylist together with her husband Peter Farago. Since their early childhood, Peter and Ingela have travelled through the lens of their cameras obsessed by light, color and form. The couple now works as a photo-duo and as publishers.

In 2010 the Faragos presented the first stage of their project, the NORTHERN WOMEN IN CHANEL. The exhibition toured in Denmark, Sweden and in Norway. This year the visionary photography duo opened the next chapter by taking inspiration from the countries behind the former “Iron Curtain”. As part of the further exclusive collaboration with Chanel, they were given the opportunity to choose among Haute Couture and Prêt-à-Porter collections designed by Karl Lagerfeld, creating full fashion stories of the most sought after super models from across the former-Eastern Bloc. This has resulted in a lavish coffee table book and a touring photography exhibition, both entitled WOMEN IN CHANEL. 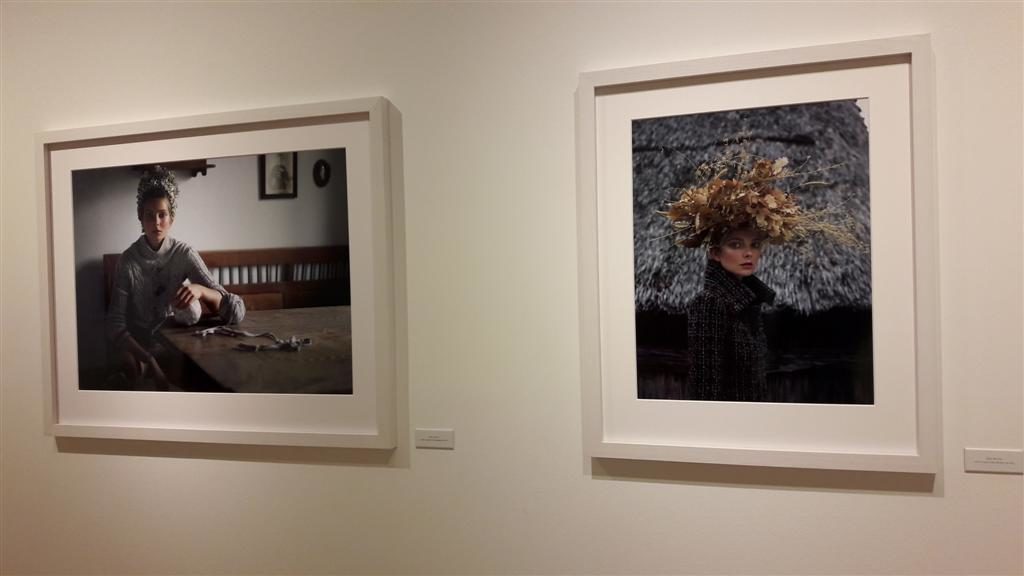 The Faragos pay attention to the tiniest details when choosing the model, the dress, the surroundings and even the lights. Their aim is to capture timeless beauty and elegance, manifesting in the perfect moment, but also produce reinventions, demonstrating how fashion and art can come together. The series on Eastern-Europe includes folklore motifs, extraordinary sights – the landscapes of Hungary rural – as well as several well-known super models from the Northern and Baltic countries like Andrea Diaconu, Anja Rubik, Anna Jagodzinska, Monika Jagaciak, Karolina Kurkova, Kasia Struss, Magdalena Frackowiak, Malgosia Bela and successful Hungarian models like Barbara Palvin, Enikő Mihalik and Vanessa Axente.

30 large prints, selected amongst the book’s nearly 200 photographs are exhibited. In addition, 82 large prints from the first book NORTHERN WOMEN IN CHANEL and exclusive fashion films with Barbara Palvin also compose this exhibition. This selection highlights the many prominent themes in Faragos wide range of work including timeless fashion images. The exhibition can be enjoyed in Ludwig Museum in Budapest until September 11, 2016. Do not miss it.